Solutions For A Better Tomorrow 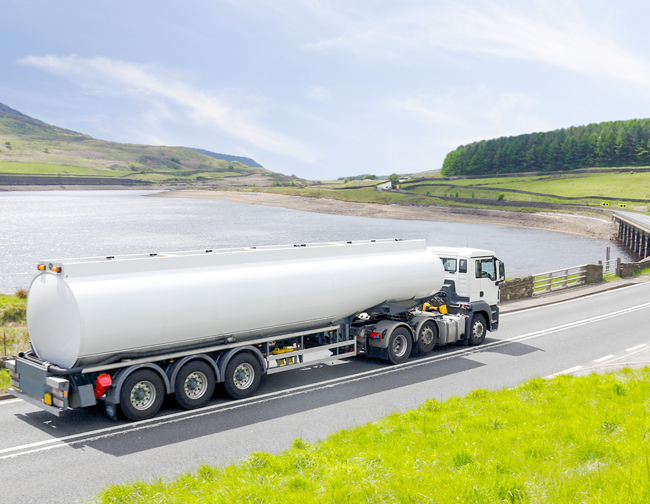 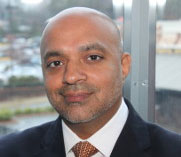 Rahim Charania is the founder and Chief Executive Officer of American Fueling Systems. Mr. Charania has more than 20 years of business management experience with in-depth knowledge of business management, strategic planning, finance and sales. Mr. Charania has propelled AFS from a small start-up to a recognized leader in the alternative fuel industry. During his career he has created and sold businesses that are valued at over $120 million. His extensive knowledge of the fueling industry comes from his investments in a number of fueling stations along with his many advisory roles to fuel delivery servicers.

Before starting AFS, Mr. Charania was President of CGC Global, an investment group that advised on and participated in the acquisition, development, or sale of more than $12 million in fueling stations along with $100 million in other assets. Through his investments and business networks in the fuel sales industry, Mr. Charania recognized the need for cheaper and cleaner fuel in the transportation and energy sectors. With that in mind, he created American Fueling Systems.

In 2011 Mr. Charania was named one of Atlanta Business Chronicle's Top 40 Executives under 40 and was honored in 2012 by Georgia State University with its Outstanding Young Alumnus Award. He is a sought-after speaker on the subject of alternative fuels.

Solutions For A Better Tomorrow